Refunds will be given upon request, we apologize for the inconvenience. 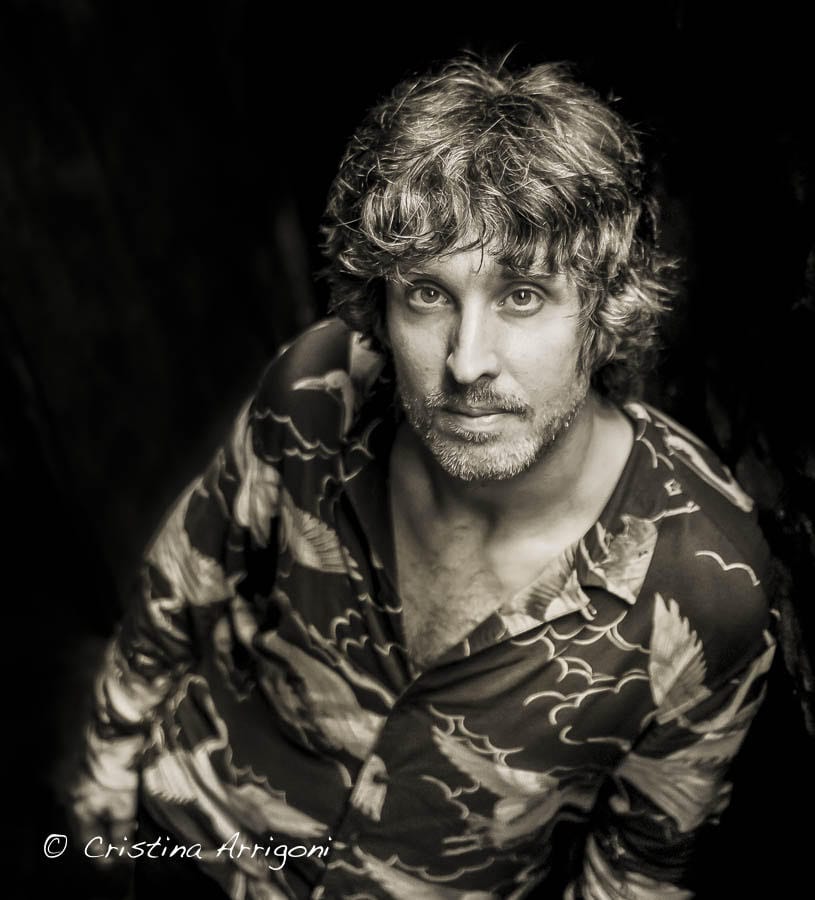