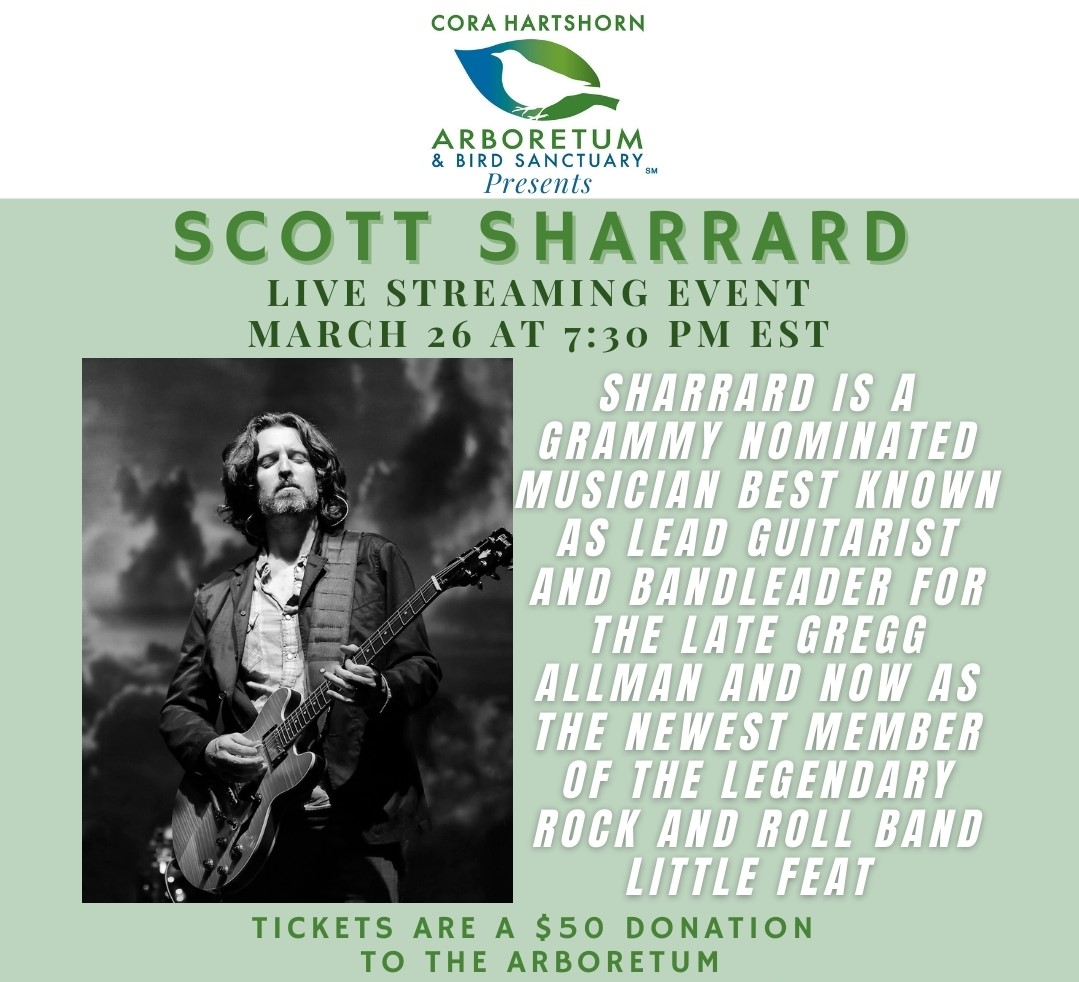 Scott is the newest member of the legendary Rock and Roll Band Little Feat, stepping in after the passing of Paul Barrere back in November 2019.

Tickets are $50 per screen

Your confirmation email will have a link to a form for you to submit song requests and questions.